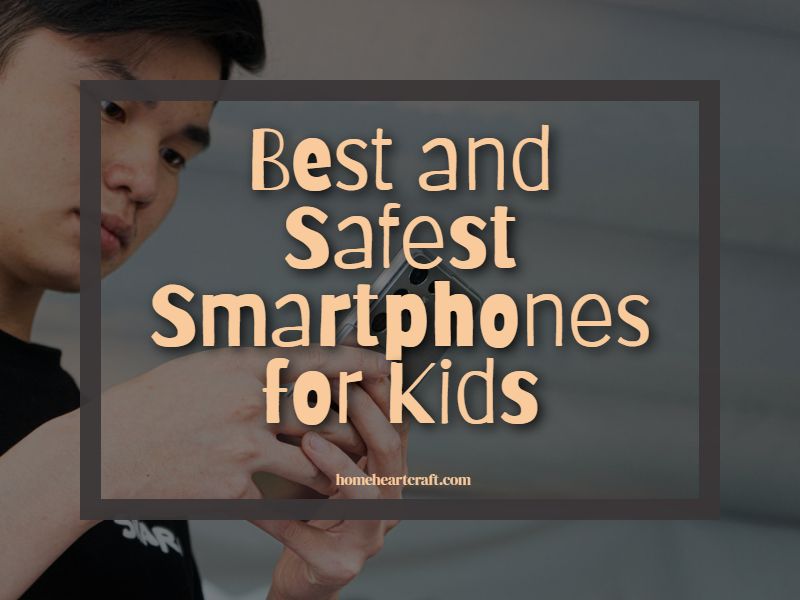 While it was not common for kids to have a phone 10 or 20 years ago, we can see that most parents would decide to buy one for their kid after it reaches 6 or 7 years and starts going to school, or even earlier in some cases. Technology is rapidly advancing, and smartphones became a common type of device that everyone is using for communication. The advantage of buying a phone for your kid is that you can always call him, leave him a message, or video chat with him when you are not at home. 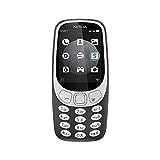 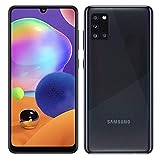 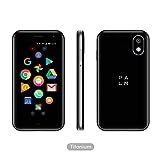 On the other hand, you have to be aware that these devices have access to the internet and that a kid could find some improper content. Also, people can easily meet strangers over social media. Therefore, you should monitor social networks if your kid is using them and apply some parental control over the approved content that the kid could have access to. You could even gain access to some apps with high-security measures like Telegram or Signal messaging.

When it comes to the right choice of phone for your kid, there are numerous brands and models available today, with a wide range of prices, features, and performances. You should be aware of some factors when buying a phone, like the fact that your kid probably won’t take care of it like you do, which means that it is more likely for a phone to fall on the ground. In that matter, a proper case and protective glass are necessary.

We can see that most parents are interested in some cheaper models, especially for kids that are younger than 12, while teenagers are usually using the most recent models. Here are some of the best and safest phones for kids of any age in 2022. 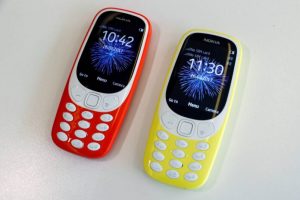 There is a renewed version of this legendary device for 2022, with an improved design and color screen. It is the best choice for young children under the age of 8 because a regular smartphone might represent a great distraction during classes.

Also, it has well-known durability, which means that your kid can play outside throughout the whole day, and you will not have to worry if it is going to break it. Nokia 3310 is perfect for simple messaging and calls, and you will spend less than $100 to buy it. 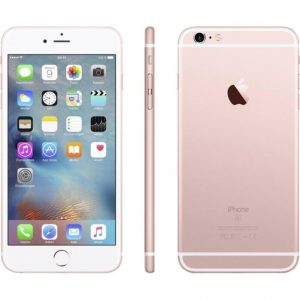 The iPhone is one of the most popular models of smartphones for a long time. Therefore, it won’t be a surprise if your kids ask you to buy them some of those models. On the other hand, the most recent versions can cost a lot of money, and if you think that spending at least $700 on some of the most recent Apple models, you can find a renewed version of iPhone 6s, which costs less than $200, which is pretty affordable.

Even if it is an outdated version of the iPhone, its features are still great when we compare it to most other phones in a similar price range. 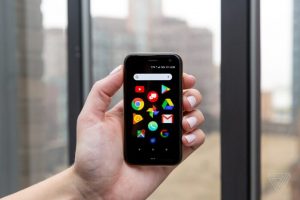 If you are looking for a device that has most of the features of a regular smartphone but with the ability to easily control access to various content, you should check out Palm Phone. You can connect this device with your phone, and monitor the location of your child at any moment, check the internet history, downloads, apps, mobile games, and more.

Also, it has proper protection from water splashes and falls, along with an attractive design similar to the iPhone SE, but much smaller with a screen of 3.3 inches. The price of this device is around $250. 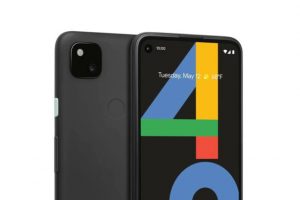 If your kid is a teenager, it will probably ask you for some device that has all of the most recent upgrades, a lot of memory, a good camera, great design, and more. However, a flagship phone will cost you at least $700, and if you are not ready to spend so much, check out Google Pixel 4A.

This phone has a lot of features similar to those that we can find is much more expensive smartphones. It has 128 GB of storage, 6GB of RAM, a Snapdragon 730G processor, a decent battery, and an attractive appearance. You can buy this model for around $300.

We know how mobile gaming is becoming more popular, especially among younger generations. However, your kid might struggle with the poor battery life of his phone and be forced to hold it on the charger all the time. In that matter, you might consider buying him a Samsung Galaxy M31. The main feature of this phone is a big battery that has 6000mAh, that can last throughout the whole day while playing games, watching videos, chatting, and more.

While it might not be able to provide the same experience of gaming as flagship phones, it still has specs that are good enough for popular games like PUBG, Heartstone, Call of Duty Mobile, and more. The M31 a big 6.4-inches screen, HD resolution, and a quad-camera, where the main one has 48 megapixels. It has a very affordable price of only around $300, which is amazing when we look at all of the features it has.

The main thing to focus on when choosing a phone for your kid is to buy it a device that will serve him well but without uncontrolled and excessive use. You should know that there are many apps that you can install on your child’s phone to monitor them, such as OurPact, Net Nanny, Qustodio, ESET Parental Control, and more. This way, you will prevent your kid to access any disturbing content on the internet. With that ability and a feature to even monitor his Telegram messaging, you can feel more relaxed when it comes to the safety of your child.

Q: What is the best smartphone for kids?

A: Best iPhone for kids: The iPhone SE (2022) is the best iPhone for the price right now. It comes with built-in parental controls that are easy to use. You will be considered a “cool parent” if you get this phone for your kid. Best Android for kids: The Samsung Galaxy J3 Orbit is one of the most inexpensive smartphones we’ve seen.

Q: What percentage of kids have smartphones?

Q: How many children have smartphones?

A: The results of the new study, which was led by Dr. Katy Borodkin of the Department of Communication Disorders at the Stanley Steyer School of Health Professions, Sackler Faculty of Medicine of Tel Aviv University, were published in the journal Child Development. The experiment involved dozens of mothers of toddlers (aged two to three years).

Q: Are smartphones good for kids?

A: Kids and Cell Phones – Benefits. 1. Increased Social Interaction. If your child has difficulty making friends, giving him or her a cell phone may go a long way in boosting social interaction with others. Social networks such as Facebook, Twitter, and Tumblr allow your child to reach out and find other kids that share his or her interests.

Check out some other picks from Amazon also: