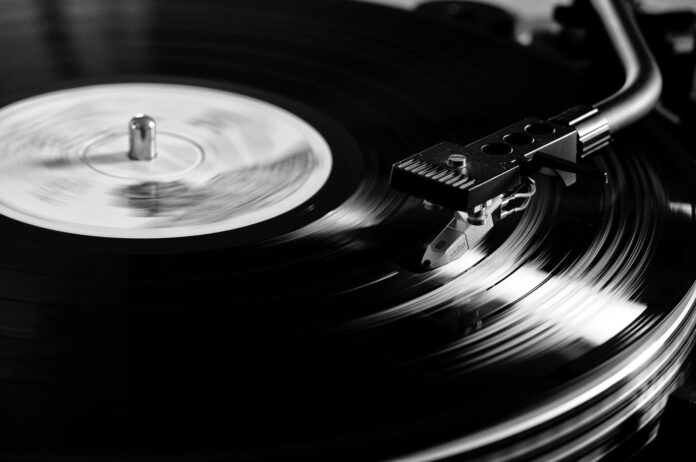 A certain type of music can become an official genre when it has its own cultural history and unique sound.

If you are curious to know how some of these music genres came about their names and also where they originated from, this article will give you clear details on this matter.

We see situations where an artist creates a name for a style of music simply because he just cannot describe sufficiently his own music with the existing genre. This was the case with afrobeat. This music was created by Fela “Anikulapo” Kuti and can be traced back to the year 1968.

Afrobeat is a fusion of Nigerian music, jazz and funk. Fela was a Nigerian artist and also a vibrant human rights activist who used his music to help his cause.

There has been a debate over the originator of the term “Hip Hop”. Some believe “The Sugarhill Gang” coined the term, linking it to their scat track ‘Rapper’s delight’, released in 1979 with its catchy and popular line; “I said a hip, hop the hippie the hippie to the hip hip hop, you don’t stop”.

Others source the word to Keith ‘Cowbell’ Wiggins when he joked with his friend who had just enlisted in the US army. Cowboy had scatted “hip, hop, hip, hop” to the timing of soldiers marching movement.

This genre was created by a record label in order to generate more money and give their artists more exposure. To hype and distinguish new breakthrough artists signed to his label (Lauryn Hill, Erykah Badu and D’Angelo), Motown Records, Kedar Massenburg coined the term neo-soul as a catchy marketing word.

Heavy metal is a sub-genre of rock music and originated in the late 1960s/70s. It is linked to the novel ‘The Soft Machine’ written by William S. Burroughs with its protagonist known as ‘the Heavy Metal Kid’.

This genre features darker lyrical themes and heavier and distorted instrumental delivery. It was brought into the limelight by bands like; Iron Maiden, Metallica, rolling stone and Black Sabbath.

This is a popular music genre that originated from Zimbabwe. Its rhythm and melodies are based on the traditional music of the Shona people called ‘Mbira music’.

It was known as ‘reggay’ before it became reggae. Reggay was a dance craze in Jamaica back in the 60s. It became very popular when the hit song ‘Do the reggae by Toots and Maytals was released in 1968. Reggae at that point became Jamaica’s most popular music genre.

Highlife is another popular genre in Africa (mostly the English speaking West African countries). It originated from Ghana.

It is a fusion of the highlife genre and hip hop. It is very popular in Ghana and also originated from that part of the world.

Trip Hop is a fusion of electronica and hip hop. Some say it has been used earlier in small underground circles, but then it became popular when it was used by journalist Andrew Pemberton in Mixmag (June 1994 edition) to describe DJ Shadow’s track ‘In/Flux’.

Rhythm and blues was used in 1947 by Jerry Wexler, Billboard editor to describe the kind of music performed by African American artist after the war. It gradually grew popular and in the 1949 edition of ‘the magazine’, it became the genre’s official chart name after it replaced ‘Race Records’, which used to be the genre’s chart name.

It is known as the country’s elder brother and was created in 1925 by Ralph peer. He decided to name the new band he was working with at the time, in North Carolina ‘Hillbillies’ knowing it will be accepted by their new listeners.

This genre is deep bass and danceable percussion-based style from Ivory Coast/France. It is believed to help Ivorians get through challenging political situations and hard times in general.

Desert blues originated in the Sahara desert and people living in this region are believed to have been making blues music long before the westerners.

The genre originated in the late 80s in Detroit. It’s a new type of electronic dance music derived from the word ‘technology’. It is believed to have been used first in the title of a compilation album in 1988 that featured artists like; Kevin Saunderson, Juan Atkins and Derrick May. This album was titled; ‘Techno! The New Dance Sound of Detroit’

It originated in Angola and is gaining more popularity in North America and Europe. The word ‘Kizomba’ in an Angolan language means ‘party’.

Q: What are the top 5 music genres?

Q: What is the history of music genres?

Q: What are the main genres of music?

A: What are the main genres of music? This is a subjective matter, and different musicians will have varying options on this. But the main genres are currently pop, rock, indie, classical, opera, musical theatre, grime, RnB, dance, electro, rap and folk.

Q: How are popular music genres?